The Patron Charitable Initiatives were established in 2010 to bring together charitable work ongoing in the Patron business and the philanthropic interests of the Breslauer family, with the following visions:

The Women in Safe Homes Fund, believed to be the world’s first gender-lens property fund, has been created by Patron Capital with Resonance as a solution to the lack of affordable, safe, and secure homes for women who are experiencing homelessness, are, survivors of domestic abuse, or other complex needs.  With Patron’s initial anchor support of £1m, £28m of capital has been raised, and fundraising is ongoing with a £100 m target, agreements are in place and/or talks are progressing with a series of women’s aid charity partners and a pipeline of property has been established. This fund is massively important as it will provide homes for women in the context of COVID-19 significantly exacerbated domestic abuse with lockdown trapping women at home with their abusers.  Ensuring Patron continues to be a hugely charitable organisation by working hard to inspire and encourage the whole company, is key ethos, so we were hugely pleased by a self-started project by the Patron Admin team which raised significant money to both purchase holiday gifts, for women spending the 2020 festive season in support amazing ongoing work in women’s aid as part of the fund launch.

RMA - The Royal Marines Charity is almost completely reliant on public goodwill and donation and receive no government funding. Continuing lockdowns have shut down their traditional fundraising events to the point they were potentially not able to fund essential work including critical maintenance of the prosthetics many their disabled combat veterans rely on.  We created, arranged, and hosted a series of on-line interactive, briefings which brought together many of our good friends who are business and community leaders, with a panel of senior British military commanders to discuss the security environment in the context of increased volatility in global affairs. Attendees also caught up with the challenges being faced by the RMA – The Royal Marines Charity and collectively donated more than £400,000.

The Patron Charitable Initiatives have helped

Some of our Charity Partner Organisations: 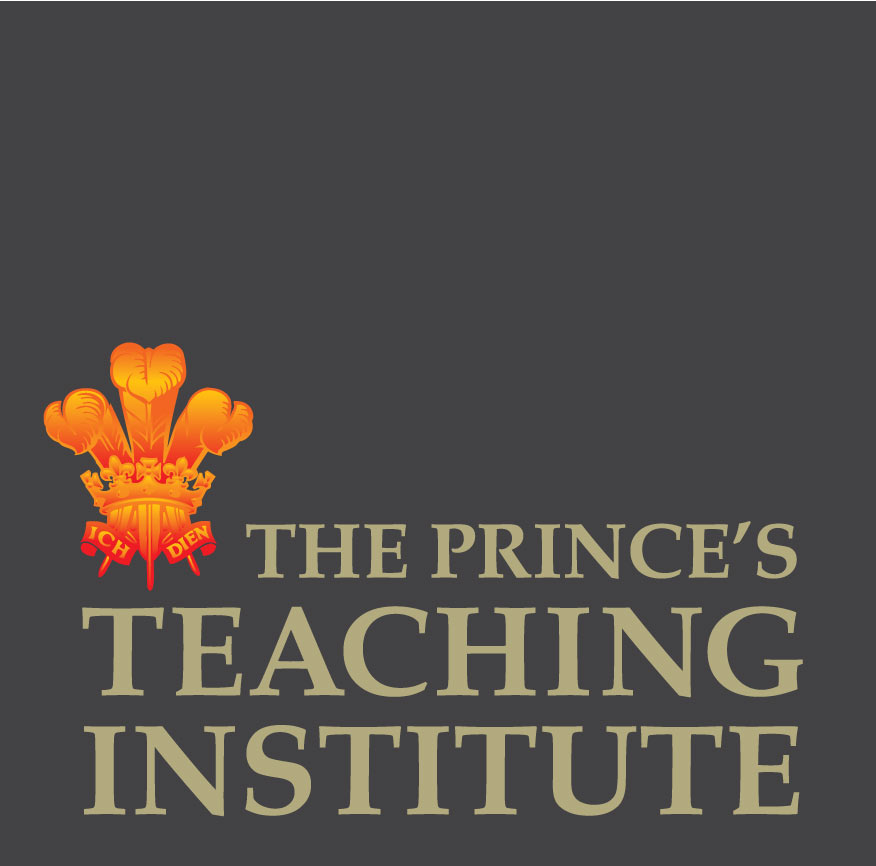 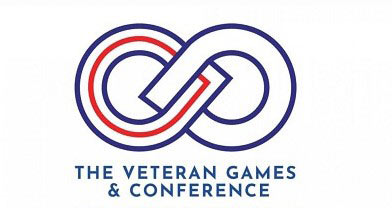 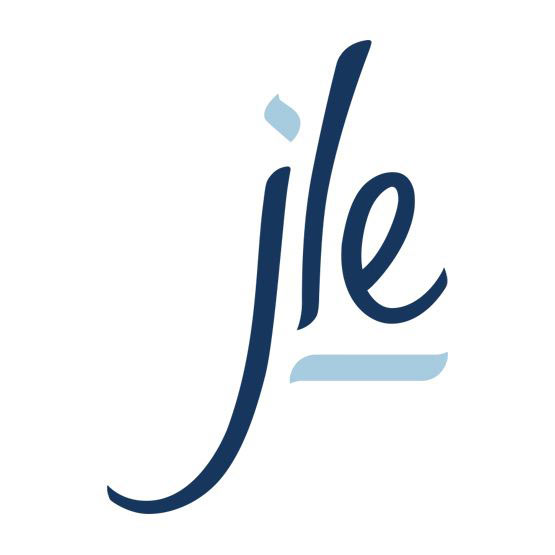 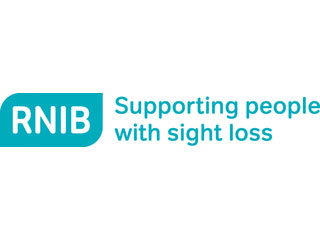 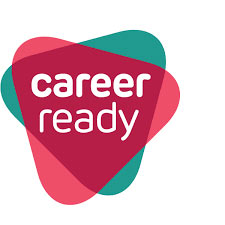 Patron proud to be a sponsor of the Israel summit!

Celebrating the greatness of the human spirit in its ability to achieve great feats and overcome adversity...

Since the start of 2017, we have curated a series of early evening talks by individuals who are the embodiment of this spirit.  These events are not part of a fundraising exercise; they are intended to motivate, educate, inspire, and enrich the Patron team, our friends, and partners.

Explored social impacting investing and the problems which are being solved..

People, who are working really hard to make a difference to others shared their individual stories..